Salisbury, MD, United States – November 17, 2022 Justin Kelley, founder and CEO of IMPACT Technology Group, Inc., an IT services company serving small to medium business owners in Maryland and Delaware, has been chosen to be a featured presenter of the first annual Small Business Tech Day happening December 15th. This FREE online event for […]

Windows 12 is coming… here’s what we know so far

While Windows 11 is only just celebrating its first birthday, we’re already hearing our first rumors about what Windows 12 will have in store. There’s no rush for the time being – we won’t see this new operating system until the back end of 2024 – but we love to be ready for what’s coming next, […]

Make sure your cloud server is protected from this

Using a cloud server to drive your business’s technology is a smart idea. The benefits are huge. You can use as little or as much storage as you need, without having to worry about limitations or huge bills. Perfect for growing businesses. Your team can access any data anywhere. Cloud servers were made for the […]

Your USB cable is about to get a speed boost

We’re all familiar with USB. After all we’ve been using it with our computers since 1996, and now with mobile devices too. Yes… it’s really been that long. Without USB it would be harder to connect different types of devices, charge them, and transfer data. Of course, USB has changed and improved over the years. […]

Passkeys could improve the way you work, forever

Back in May, we heard there would soon be a successor to the password – the Passkey. Now, we’re hearing that Apple will start rolling out Passkeys in the next few months in iOS 16. And we’re excited. Though it’s caused a bit of confusion. Apple is going to great lengths to market the Passkey, […]

Windows 10 is getting a very useful Windows 11 feature

There’s no denying that Windows 11 has a lot of really cool new features. If you haven’t made the move from Windows 10 yet, you may be missing out. But there’s good news. To make the (eventual) move from Windows 10 to 11 a little easier, Microsoft is sharing a couple of 11’s most useful […]

Phishing scams are one of the biggest security threats to your business right now. A massive 83% of organizations said they suffered successful attacks last year. And with just under a third of phishing emails being opened, the chances that someone in your business will be fooled are high. But to make matters more difficult, […]

Is working from home really good for your business?

Working from home. Or remote working, as it’s now called. It’s the big thing in business, isn’t it? And some people love it. They’re happier working where they want, and when they want. And that makes them more productive and less likely to leave. But have you stopped to consider the downside to remote working? […]

What does the global chip shortage mean for your business?

For the past couple of years, the tech world has been struggling with a huge shortage of chips. But it’s not just tech businesses that are feeling the impact. So many of the things we use every day contain a chip. Laptops and desktops of course. But also, household appliances, even our cars. It’s hard […] 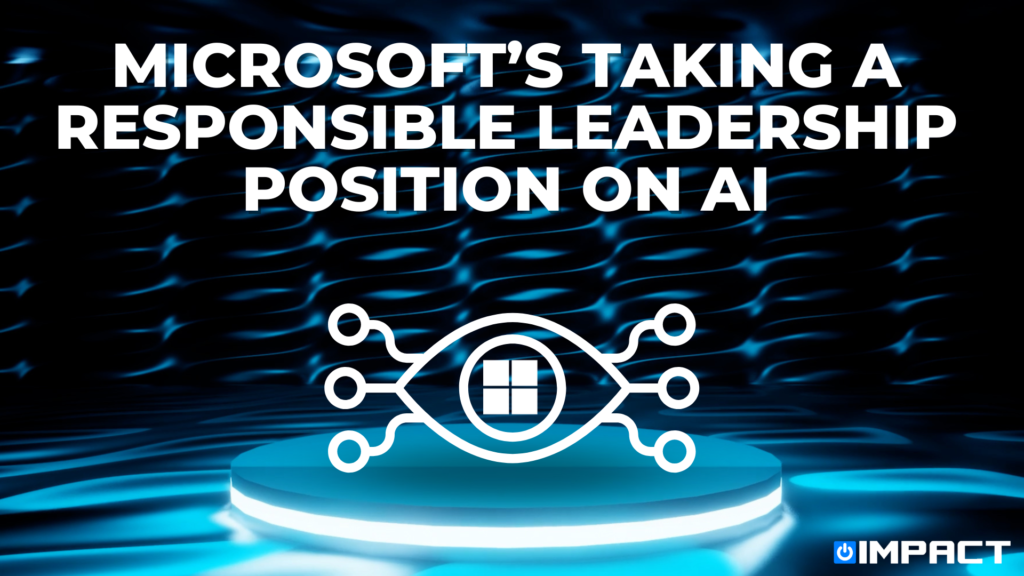 Microsoft’s decided to retire and rework an AI tool that could not only recognize our facial features, but also identify our mood. Azure Face is an emotion recognition tool. These are highly criticized by experts who believe they violate human rights. Microsoft has just published the updated version of its Responsible AI Standard. It wants […]

Let’s talk about your IT needs